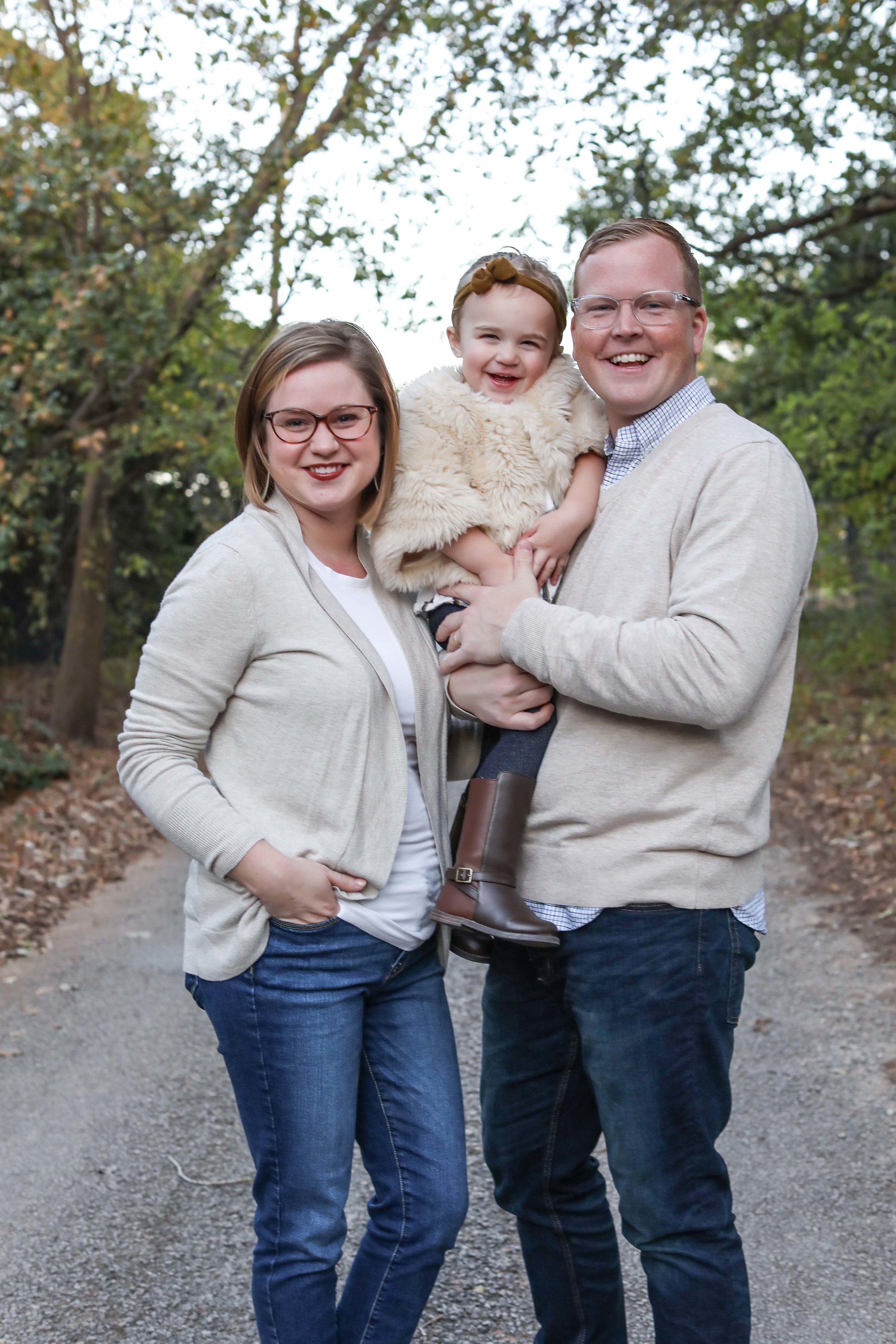 I grew up in Mustang, Oklahoma and graduated from MHS in 2006. After graduation, I went to college at Southwestern Oklahoma State University where I met my amazing wife Jonna. Jonna and I married on August 1, 2010. At that time, we moved to Ft. Smith, AR where I served as Associate Student Pastor at FBC Fort Smith. In 2012, Jonna and I moved back to Weatherford where I became the Student Pastor at FBC Weatherford. My time at FBC Weatherford was the most significant time in my ministry to date.

Jonna and I have a beautiful daughter named Lydia. She is hilarious, smart, kind and fiercely independent. She's a gift from the Lord.

We also have a dog named Trouser.

Hope for The Well Church: 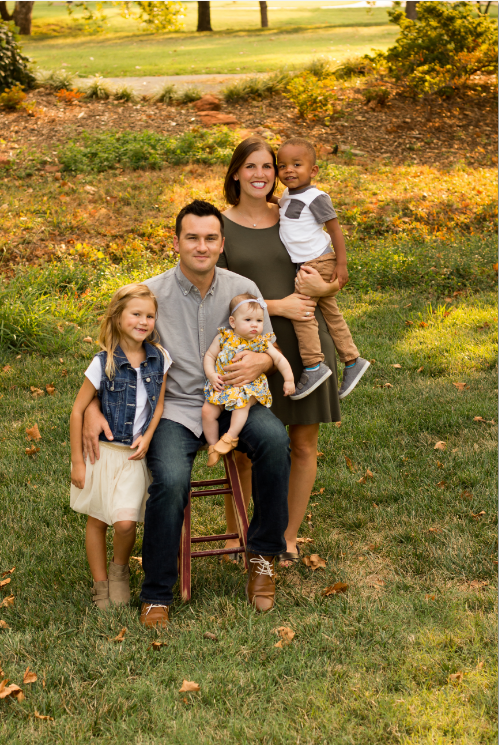 I graduated from Southwestern Oklahoma State University in 2008, and it was during my time at Southwestern that I met my wonderful wife Jessica.  After much patience and stubborn pursuit, I finally convinced her to marry me.  We married on June 9, 2007.  We graduated soon after and settled down in Weatherford, Oklahoma to pursue our careers in teaching and coaching middle school and high school.  It was also during this time that FBC Weatherford became our church home.  During our service at FBC Weatherford, my call to ministry was realized.  I learned to love serving the local church through the  gospel centered discipleship I received from the FBC congregation and staff.  I recently graduated from The Southern Baptist Theological Seminary where I received a Masters degree in Biblical Counseling.  God has placed a love and concern in my heart for those who are living in turmoil brought about by addiction, broken families, depression, and a multitude of other problems life brings.

Jessica and I also have three children. Emersyn 7, Dede 4, Zoie 1.

Hope for the Well Church:

Ultimately my hope is to see the glory of God revealed through the Well Church.  I hope to see this revelation through brokenness being restored by the Gospel of Jesus Christ.