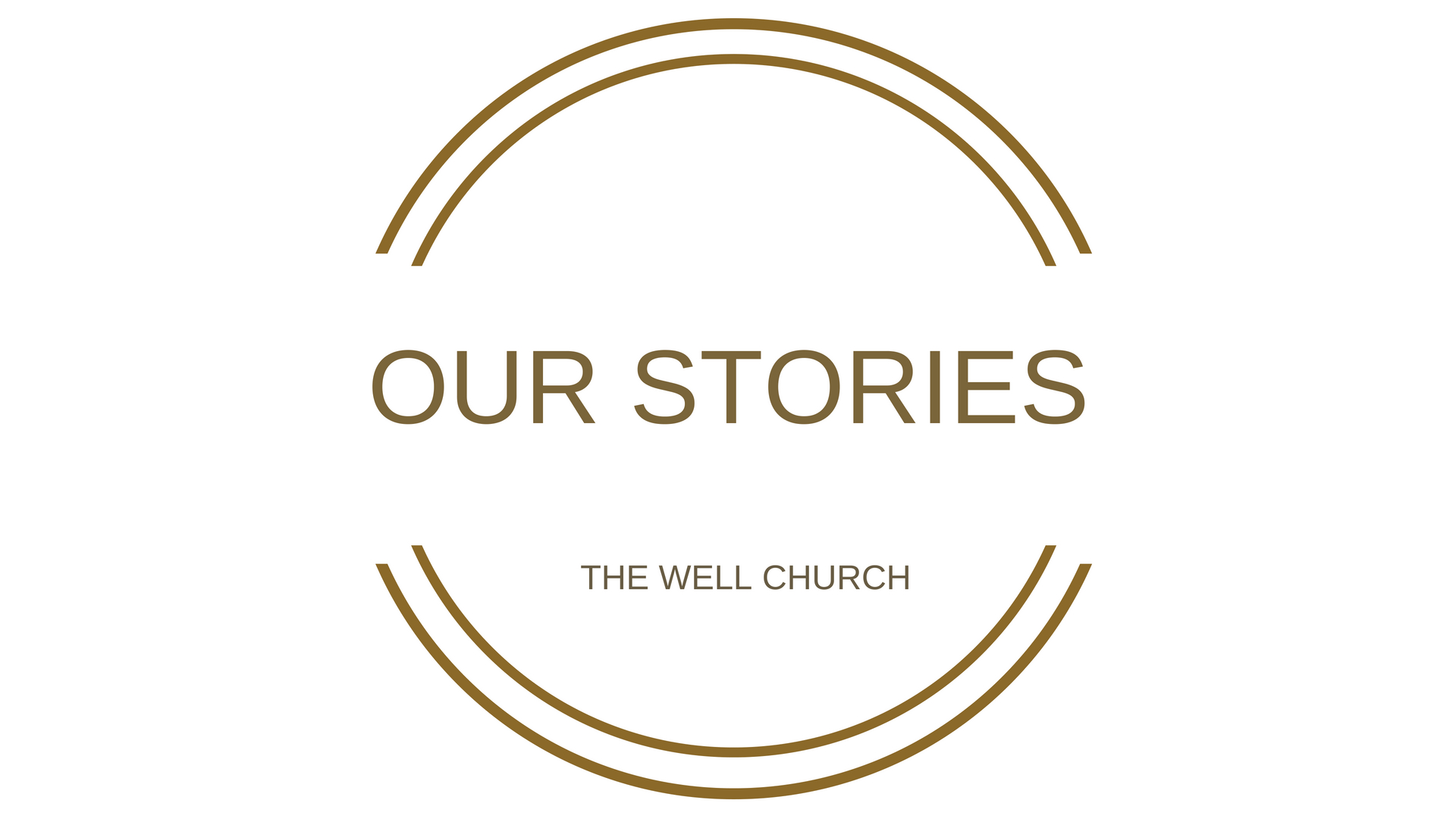 Sometimes God calls us to take huge steps of faith and do really big and scary things, but more often, he calls us to small, ordinary acts of obedience. Sometimes God asks us to leave our home and move to a foreign land, or find our most formidable enemy and share the gospel with them, or build a giant boat and gather up animals. More often, he calls us to “live quietly, and to mind your own affairs, and to work with your hands                    (1 Thessalonians 4:11).” This type of obedience isn’t as grand as Moses leading the Israelites out of Egypt, or Rahab hiding spies, or Esther risking her life to confront the king. However, God doesn’t exclusively use grand sweeping acts of faith; he daily, hourly, minutely uses small, mundane, ordinary acts of faith.

Cheyenne Arcuri, a member of the Well Church, says that the events leading up to her salvation weren’t earth-shattering; they were normal parts of life. After high school (which Cheyenne was surprised she finished), she moved out of her grandmother’s house and into an apartment with a friend and her ex-boyfriend. Unsurprisingly, living with her ex proved to be challenging, especially when he began dating her best friend. Cheyenne was devastated. About a month after moving in, Cheyenne moved back home.

In conversations with her ex after the move, Cheyenne remembers telling him, “I feel like the Lord is taking you out of my life and I don’t know why.” This was an odd thing to say since Cheyenne didn’t go to church and wasn’t a believer. Even so, she was right in noticing that God was doing something in her life. After the breakup, Cheyenne was sad and confused. She went to her high school yearbook and found where the class “church girl” had signed it. The girl had written her phone number, so Cheyenne went out on a limb and sent her a text.

Hey. This is Cheyenne. I don’t know if you remember me, but we had a class together. I’m going through a breakup and I’m really struggling and I was wondering if I could go to church with you.

This girl wasn’t an old friend of Cheyenne’s, she was just someone who sat next to her in one class senior year. For some reason, she had written her phone number in Cheyenne’s yearbook (which she only signed because she sat next to her in that one class). When Cheyenne messaged her out of the blue asking to go to church with her, the girl said yes.

Over the course of the next year, she picked Cheyenne up for church every Sunday. She never asked for gas money, never complained about going out of her way to pick Cheyenne up. She bought Cheyenne’s lunch and answered her questions about church and the sermon and faith. She brought Cheyenne devotionals and helped her learn how to read the bible. She didn’t laugh at Cheyenne’s ignorance. She listened to Cheyenne’s distress over past sins and spoke the truth of scripture to her. She shared not only the gospel, but also her very self (1 Thessalonians 2:8). Simply put, she was a good friend.

Eventually, Cheyenne became a believer. She attended church regularly and served faithfully. She decided to pursue a college degree, something no one in her family had ever done before, at a private Christian university. At that university, she met her husband, Jesse. God used that girl who sat next to Cheyenne in one class senior year to disciple her, and the course of Cheyenne’s life was altered as a result.

This girl didn’t do anything magical. She set aside convenience, comfort, and preference to serve God and others. She walked in obedience to God where he put her by faithfully investing in the people God put in her life.

Don’t think that your small acts of obedience are wasted. Don’t think that long-term faithfulness to God in the everyday, mundane moments of life aren’t of value. Don’t think that a lack of immediate results means it’s not going to happen. Keep praying. Keep serving. Keep being a friend. “Let us not grow weary of doing good, for in due season we will reap, if we do not give up (Galatians 6:9).” Even though we cannot see the end result, we know God is faithful, and we can trust him to continue working as we continue faithfully sowing.